Who doesn’t love a good pie?

In my family we make a lot of pies.  We always have no less than 3 homemade pies per family gathering (usually more though).  One pie in particular, is a requirement.  No fall or winter gathering is truly complete without it.

I’m talking about, of course, the apple pie. 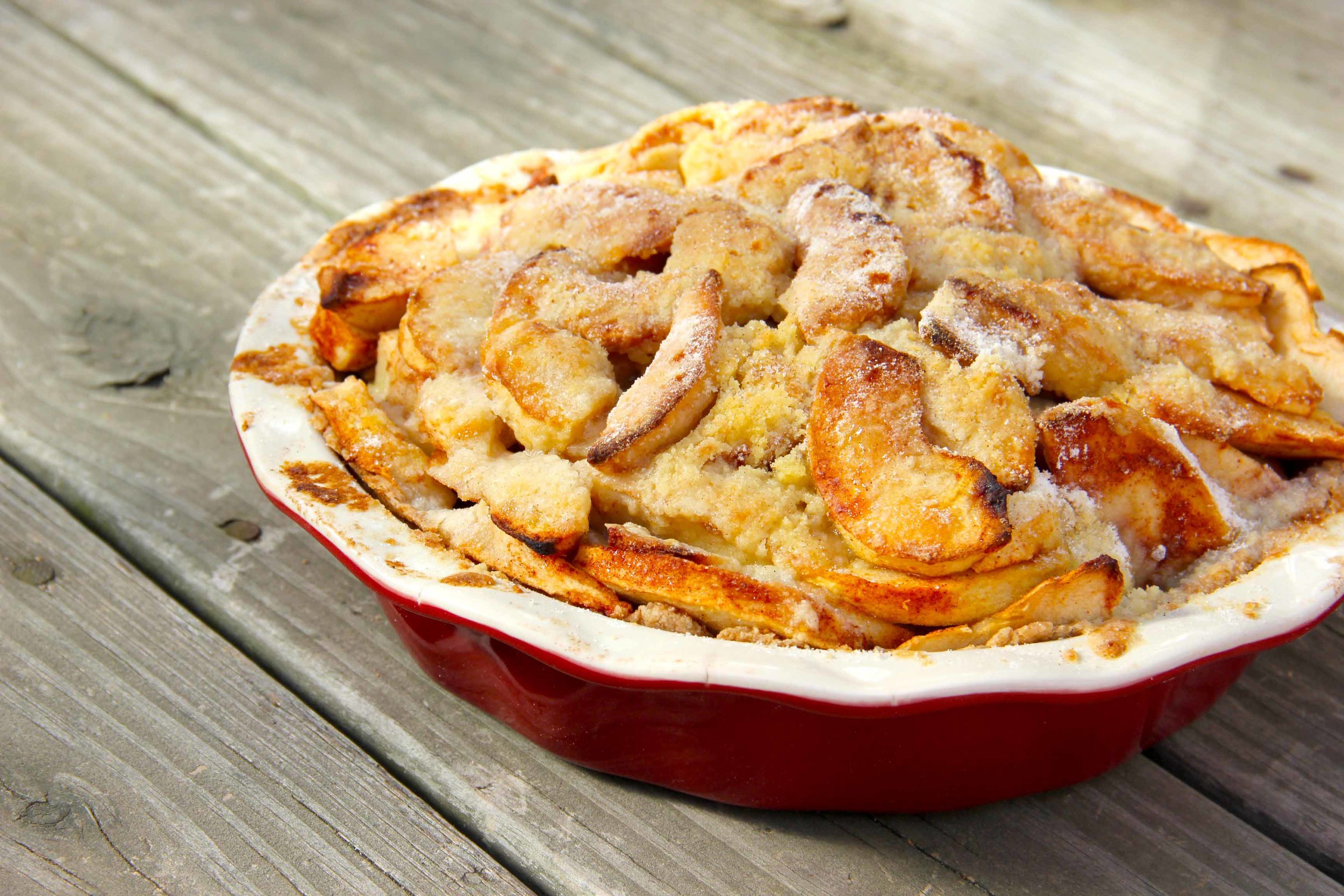 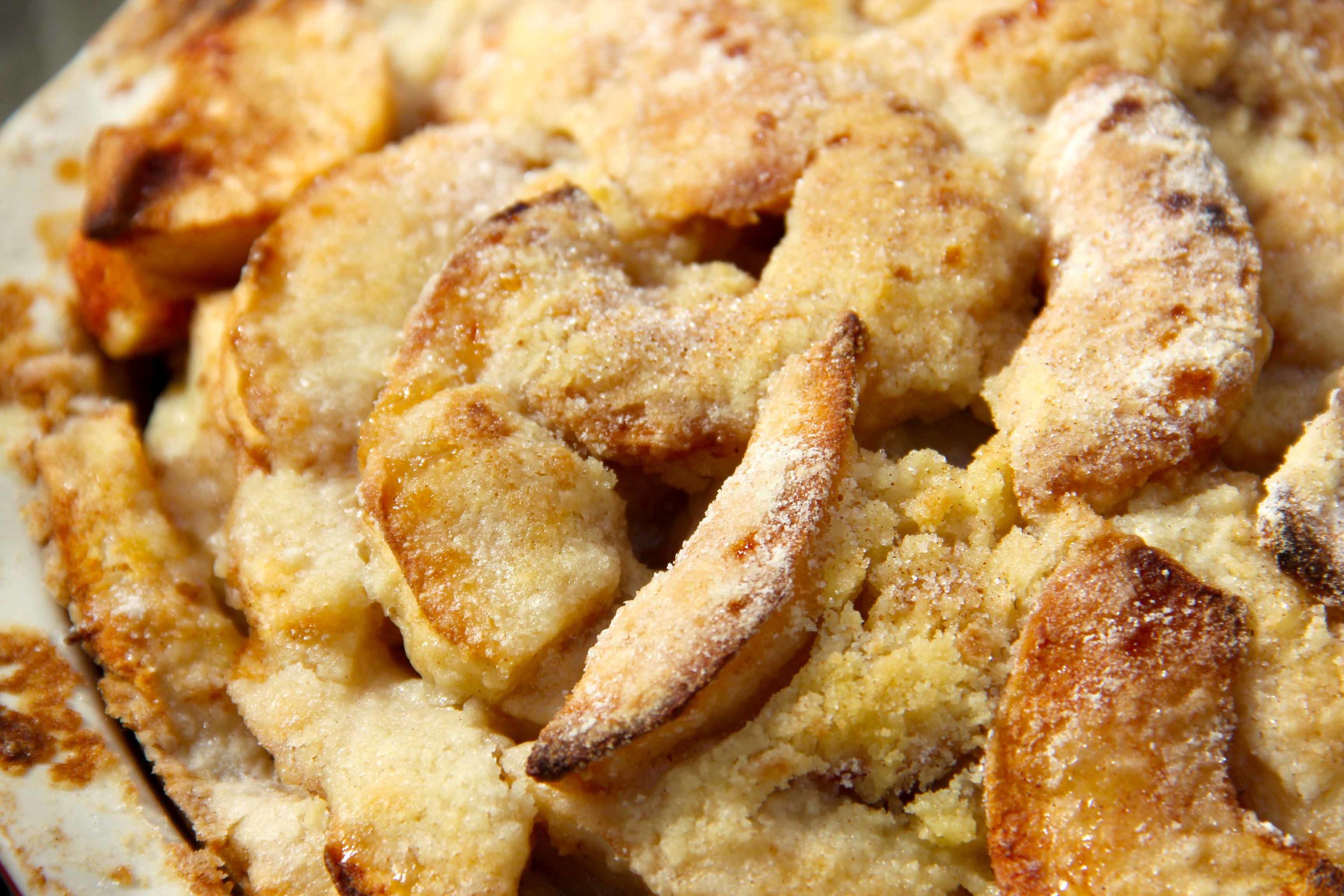 Now, I used to think I enjoyed making pies.

After all, I love baking.

I realized I really kind of suck at making pies.

The dough doesn’t stick together…and then it sticks to much…and then it makes a mess all over your countertop and the rolling pin and you fight to scrape off sticky dough from everywhere.

Once you’ve wrangled the dough together into a pie mold and smushed into some semblance of a crust then all in it’s all about the filling.  No biggie there, except if you don’t have enough thickening agent and don’t wait long enough for it to completely cool down before cutting it…well the you might as well just made a gooey apple crumble.

I’ve done all this many a time before.

I’ve long since given up on making any sort of fancy lattice crust.  I mean, I can’t even handle making a simple pinch crust.

Remember that scene in Snow White where she’s making a pie and all of her woodland friends come and help?  The crust rolls out so simply and a bird helps to flour it?  Then she just carefully places the crust on top and trims the edging before the birds once again assist?  Yeah, totally not how it works in my world.  My world involves cursing and sweating rather than singing gayly and dancing while I make them.

I’ve improved since some of my earlier attempts at pie making but I still have a lot to learn to create acceptable pies.  These days though, like to call them “rustic” rather than ugly. 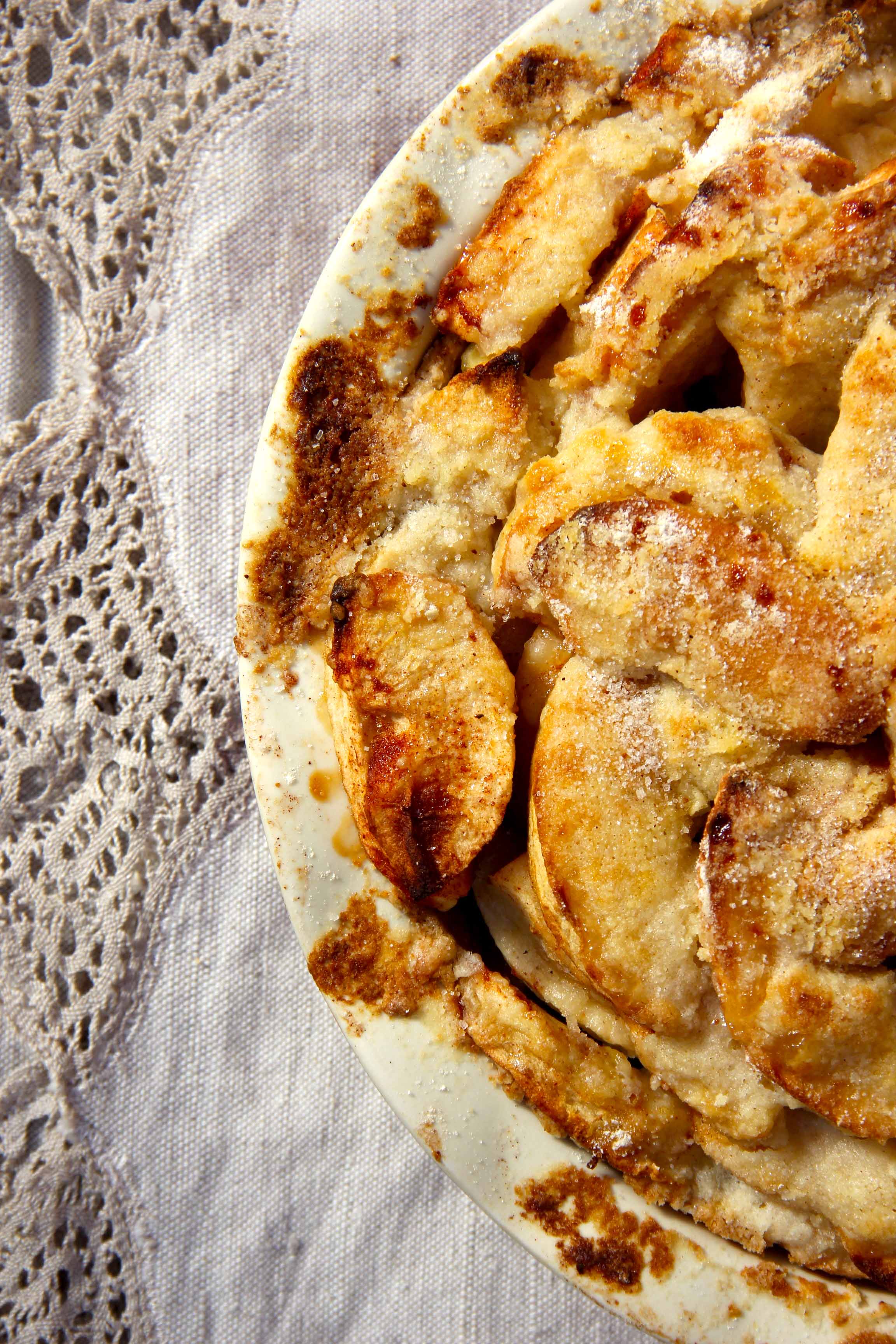 Anyway, this recipe is a tried and true family one and quite honestly, if I can make it (rustic or no), so can you!

Don’t be afraid- try making a pie from scratch this Thanksgiving.  In fact, it holds up beautifully so you could make it the day before and have one less thing to make on the big day! 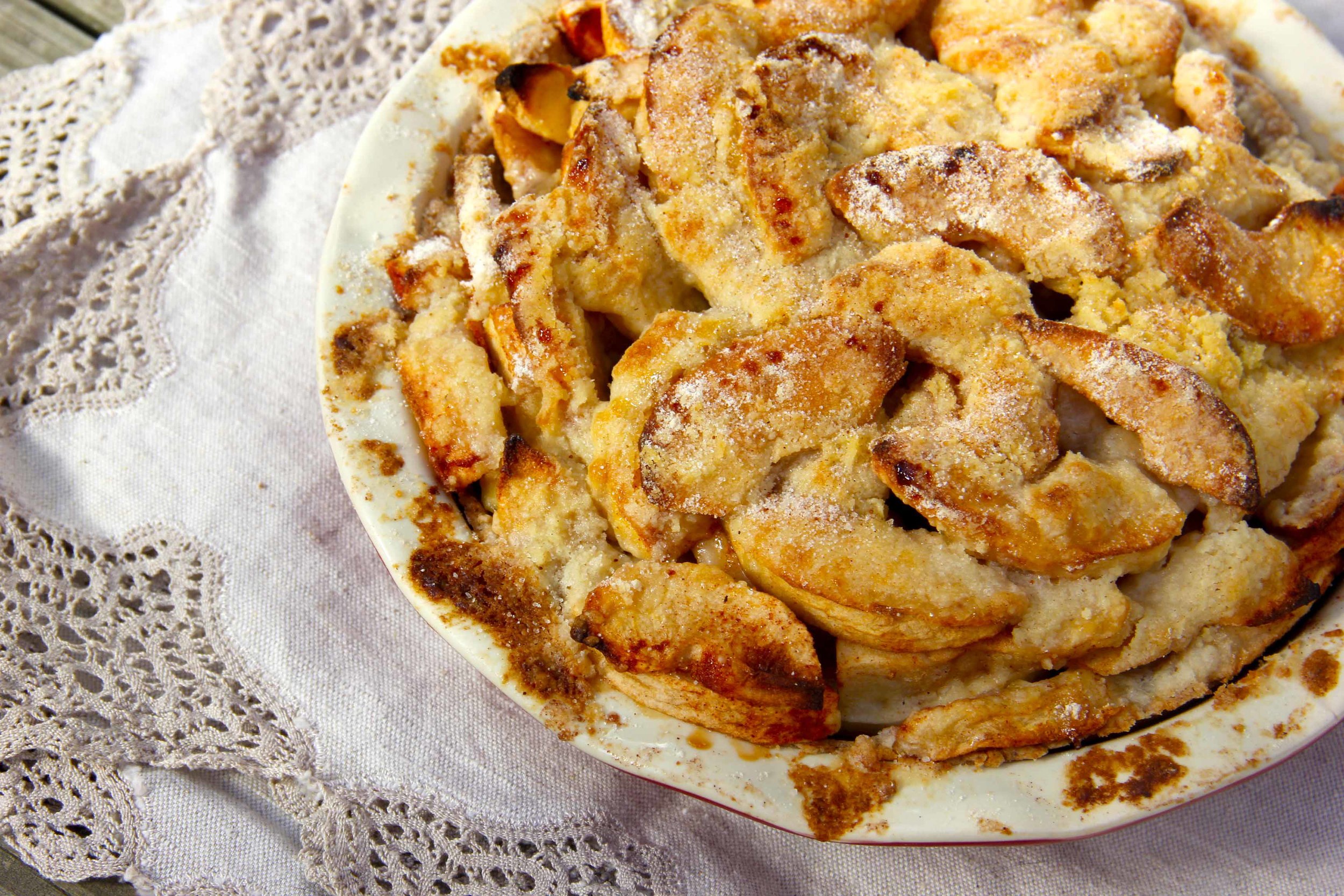 *I typically use chilled butter instead of Crisco

Start by mixing flour and salt.  Then cut in Crisco (butter, if using) until it resembles small beads.  Add chilled water 1 TBSP at a time, mixing with your hands until dough sticks together.  If you’re skilled at rolling out dough, then go ahead and do so now.  Otherwise, take 2 large sheets of wax paper, dust with flour and sandwich the dough between.  Using a rolling pin, roll out dough until 1/4 in thick.  Carefully peel off wax paper and place into pie dish.  If you’re more skilled than myself, go ahead and pinch the dough around the edges. (this can be covered and refrigerated until ready for use)

Peel and slice apples thin.  (While I’m preparing all the apples I typically place them in a large bowl or two and cover with water and a tsp of lemon juice.  Then, when I’m ready, I drain the apples and pat them dry.)  Toss apple slices together with sugar, cinnamon, nutmeg and lemon zest.  Carefully arrange your apples into the pie crust and mound them up high.

Combine sugar and flour.  Cut in butter until it resembles coarse crumbs.  Cover apples with topping.

Preheat oven to 425°.  Place pie onto baking dish (don’t want anything to drip!) and bake for 35-45 minutes.  If topping starts to get too brown, cover with some tin foil.

Once pie is done allow it to completely cool before cutting and serving.