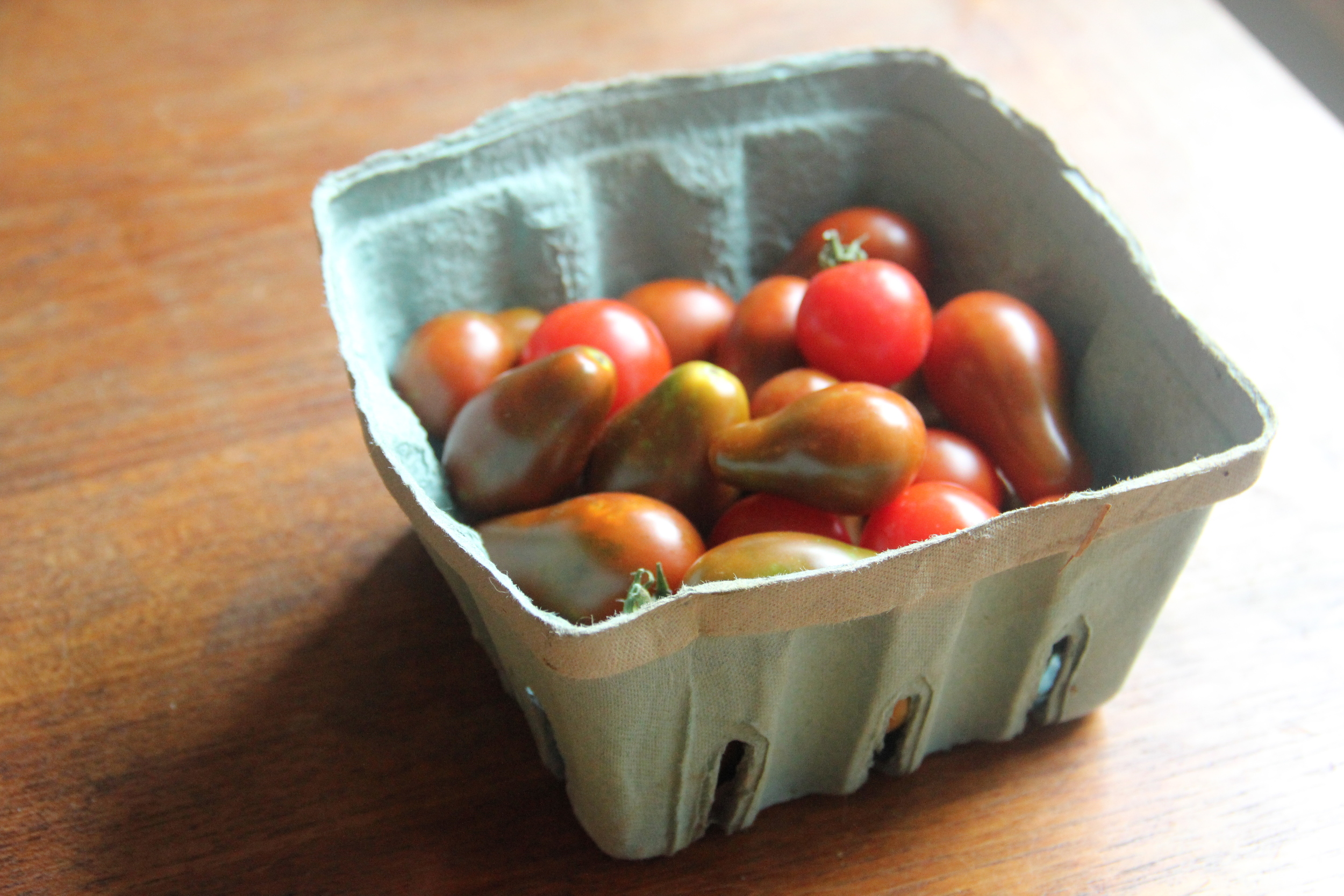 Ok sorry, that was a bad joke, I know.  Couldn’t resist!

Between golden cherry tomatoes, cherry tomatoes and fairytale eggplant, I’ve been seeing a lot of “mini” things recently.  Last summer these little tomatoes were all the rage- I mean, HELLO, look how cute they are!

But this year, it seems like those big boy heirlooms are really taking over the stage. 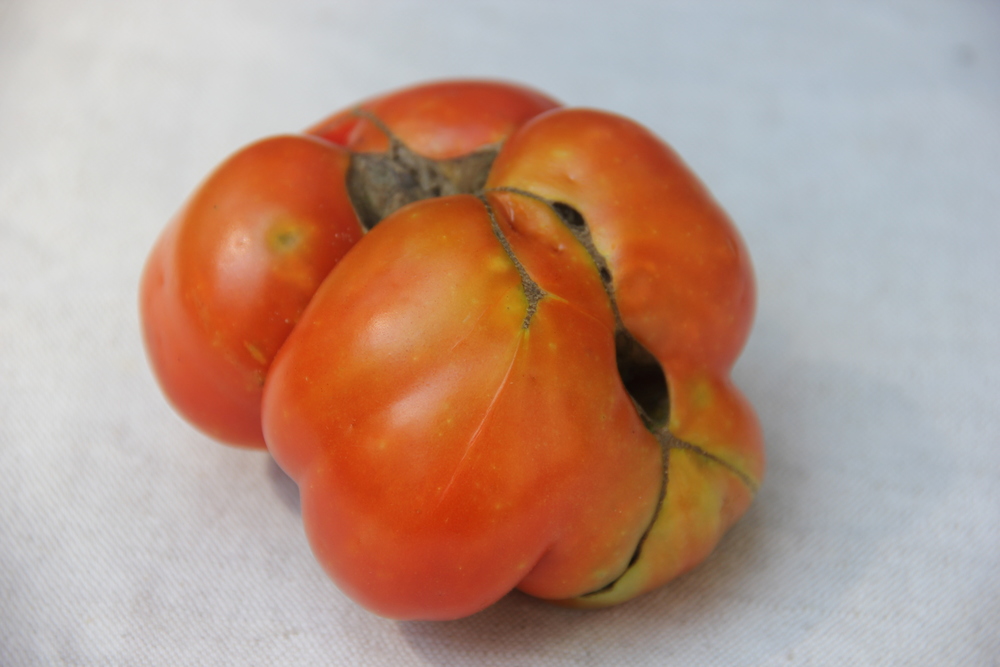 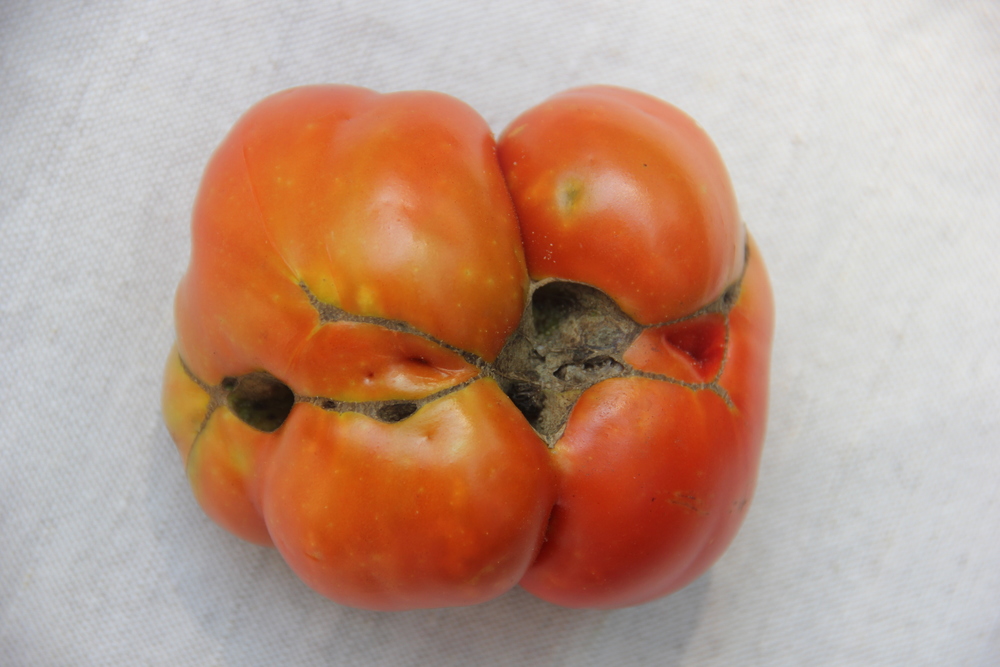 And I mean, don’t get me wrong, I love these big, bad, beautiful-in-the-most-ugly-way, tomatoes but what about the little guys?  People just don’t seem as into them this summer.  They’ve reverted back to the “use on top of salads” routine.  Which is sad because they can be so much more! 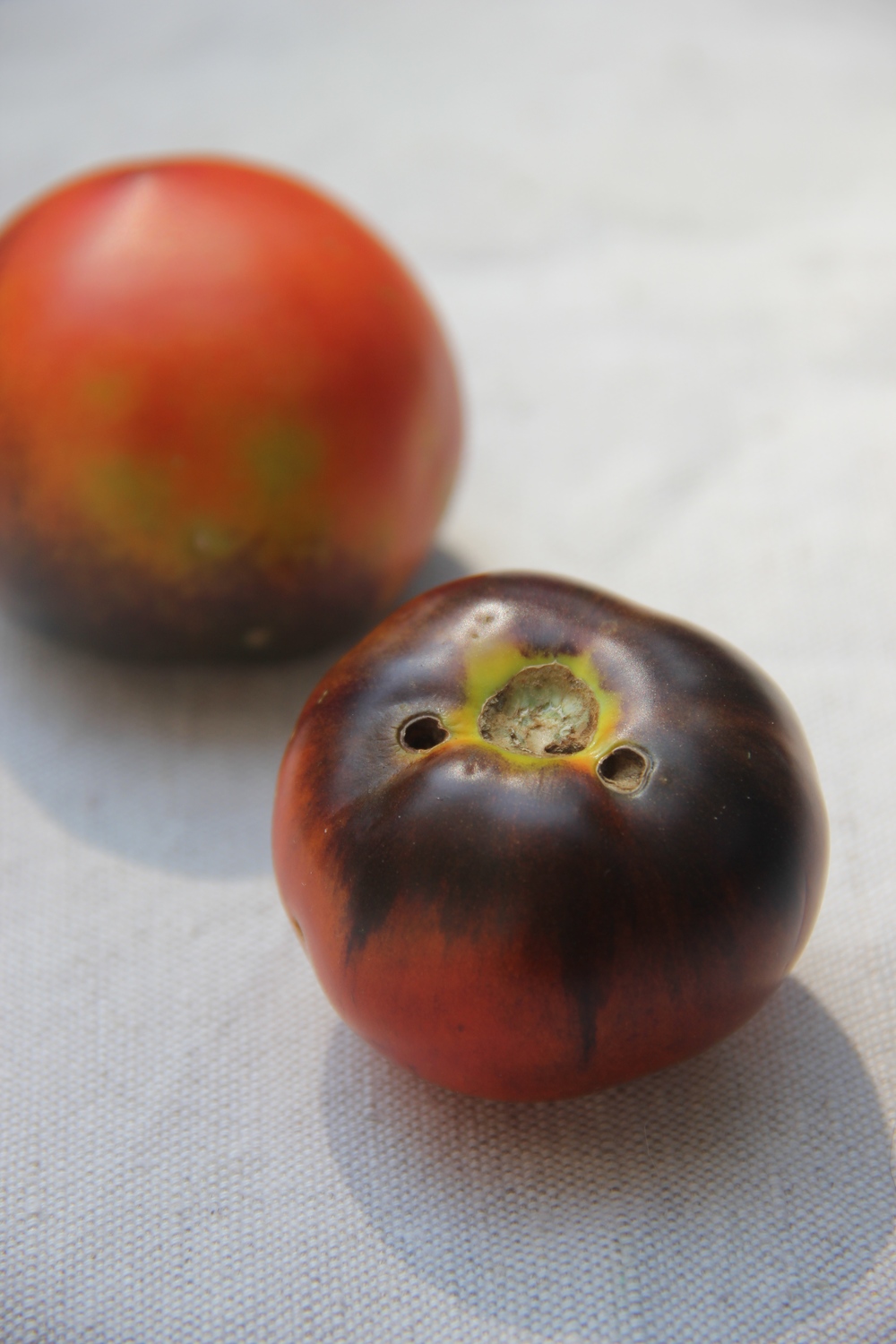 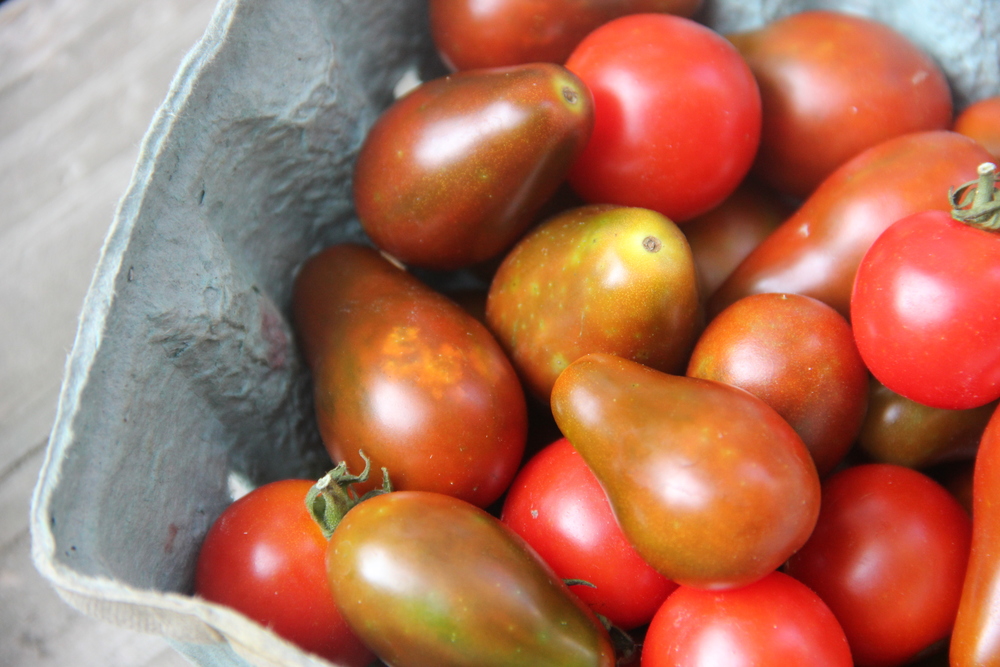 So let’s dream big and root for the little guy. They didn’t grow up to just be compliments to a garden salad! They had dreams of bigger and better things. Like this recipe from Bon Appetit for Pasta with Sungold Tomatoes. When I made that recipe years ago it changed my life; that issue changed how I look at tomatoes, pasta and cooking in general. Tomatoes are a key ingredient in just about anything that is good and holy in the world of food.

So with mini in mind, I decided it was time to make the ever popular, ratatouille. But this time, smaller: with little tomatoes and fairytale eggplant. If I was really going all out for it I’d probably even do it with shallots but I thought there was enough sweetness going on with the cherry tomatoes. 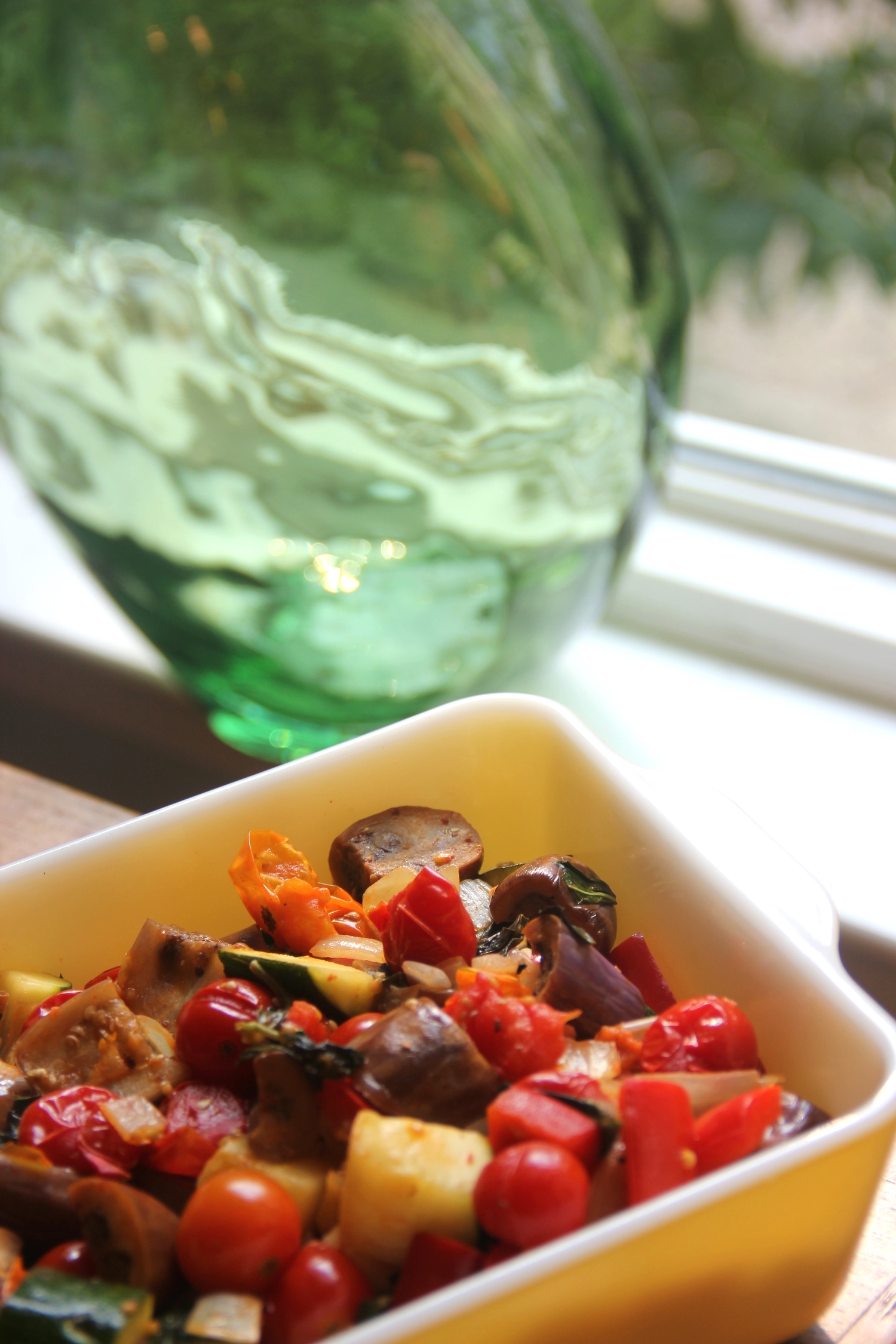 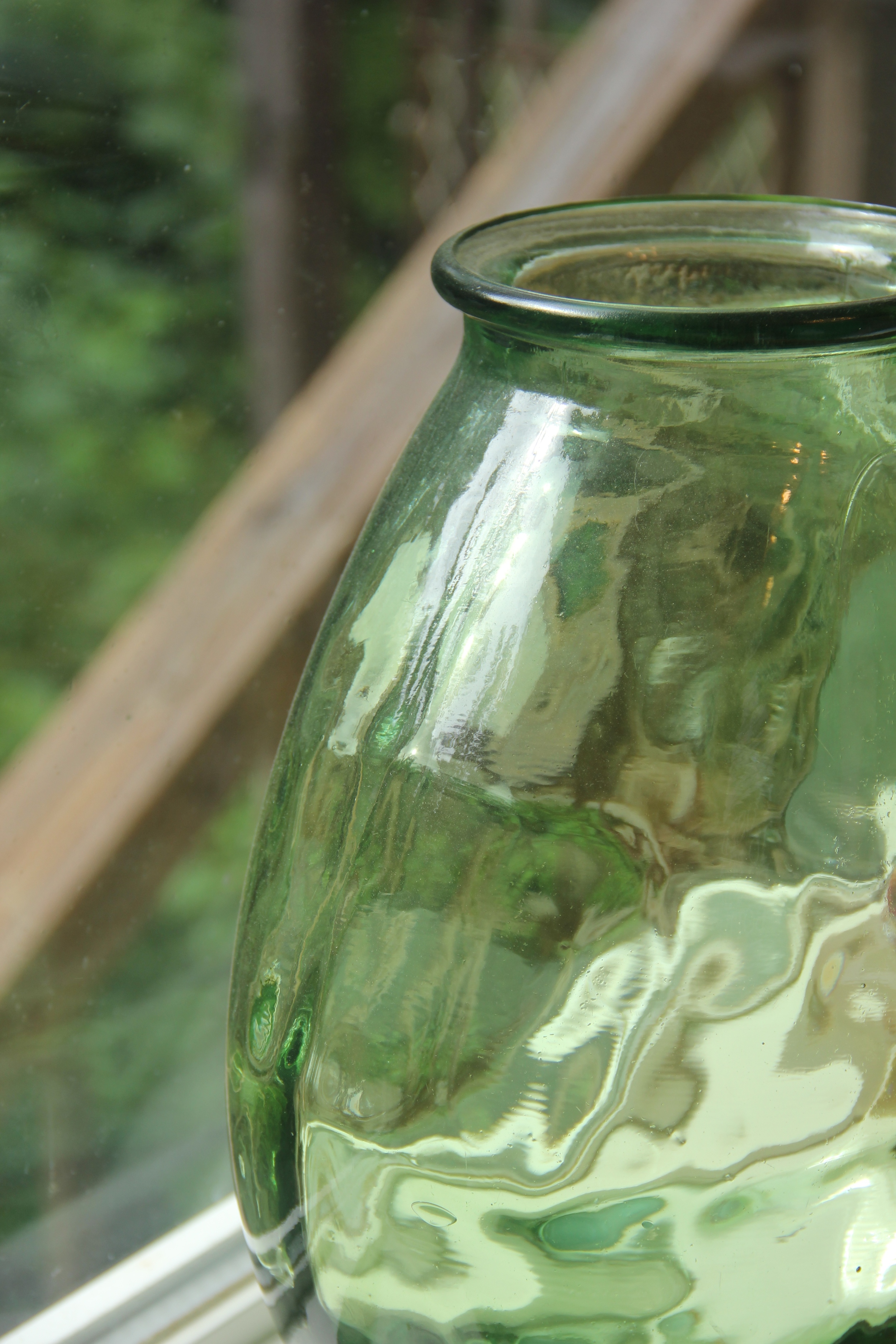 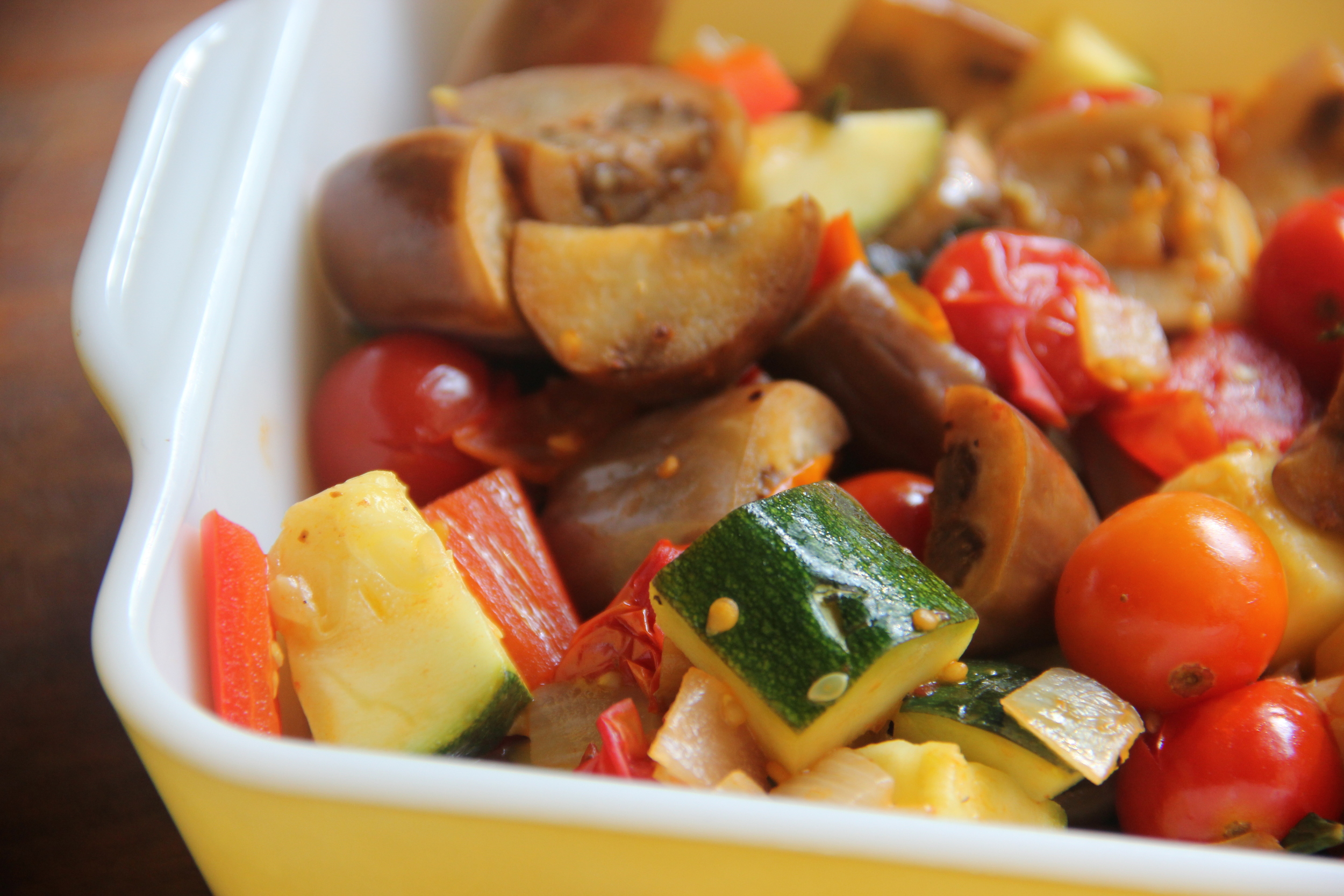 Slice the eggplants in half and then chop into 1 inch pieces.  Place in colander and cover with salt.  Let them sit there for 10-20 minutes to let out their juices before patting them dry.

Heat 2 tablespoons of oil and eggplant in a large pan on medium, tossing to coat evenly.  Cook for 10 minutes, or until eggplant is soft.  Remove from pan and set aside.

Heat remaining 2 tablespoons of oil in pan and add onions, garlic and tomatoes.  When onions begin to soften, add the zucchini, bell pepper and eggplant.  Keep cooking for about 10-15 minutes until you can press down on the tomatoes with a spoon and they burst.  Squish the tomatoes (but leave some whole- it’s more exciting that way) and keep cooking until the zucchini and bell pepper is also soft.  In the last five minutes of cooking, add the freshly torn basil pieces.

Season with salt and chili flakes as desired.