Oh my goodness you guys- it really has been a while since my last post!  I was back in the city most of last week taking care of some things and it really kept me on my toes!

I was going to bring my camera but in the end decided not to because of all the other things I had to bring.  Instead, I took a lot of cell phone pics (of course). 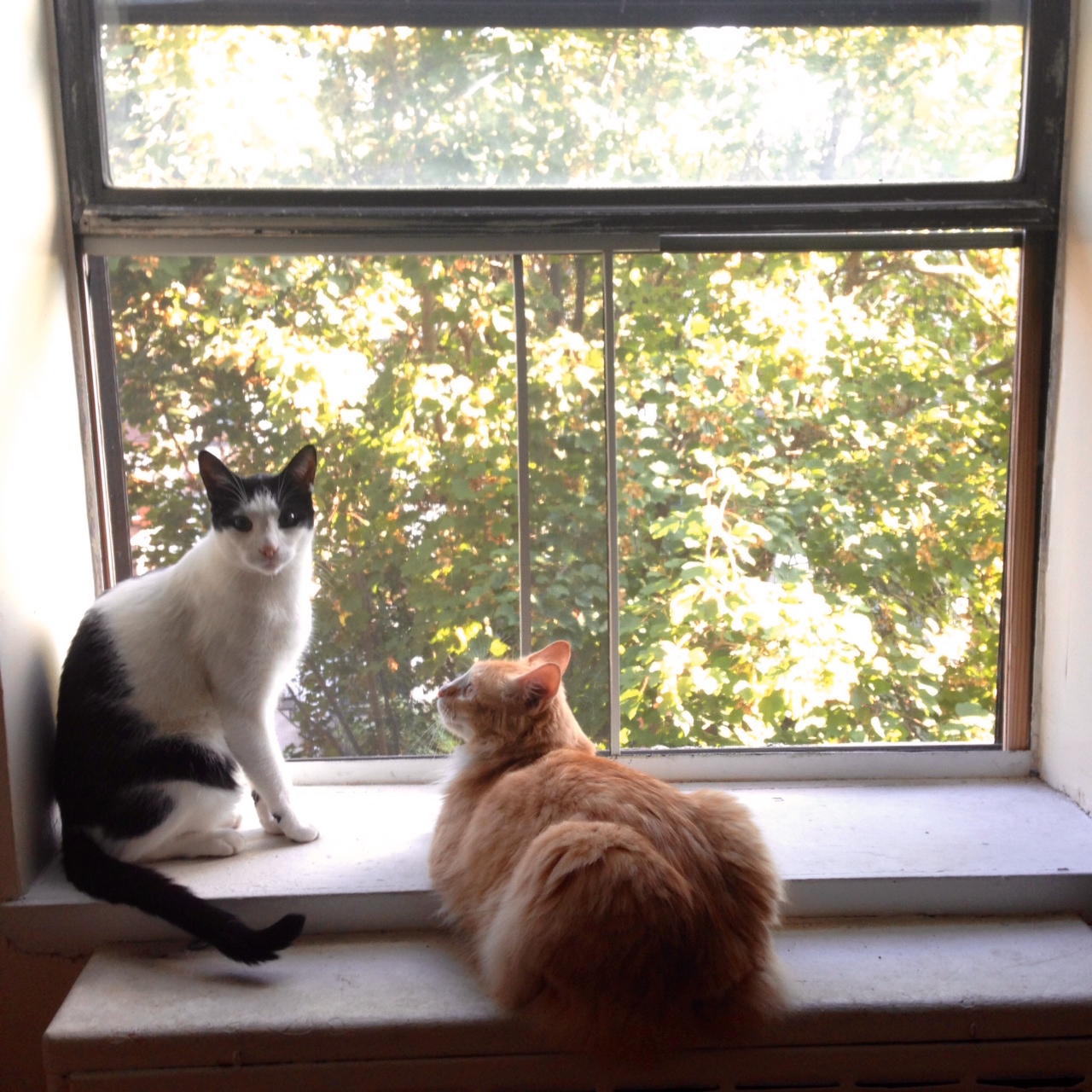 Aren’t they the cutest??

First of all, I was able to have some good old snuggle sessions with the kitties.  They really are window cats- they love looking outside! 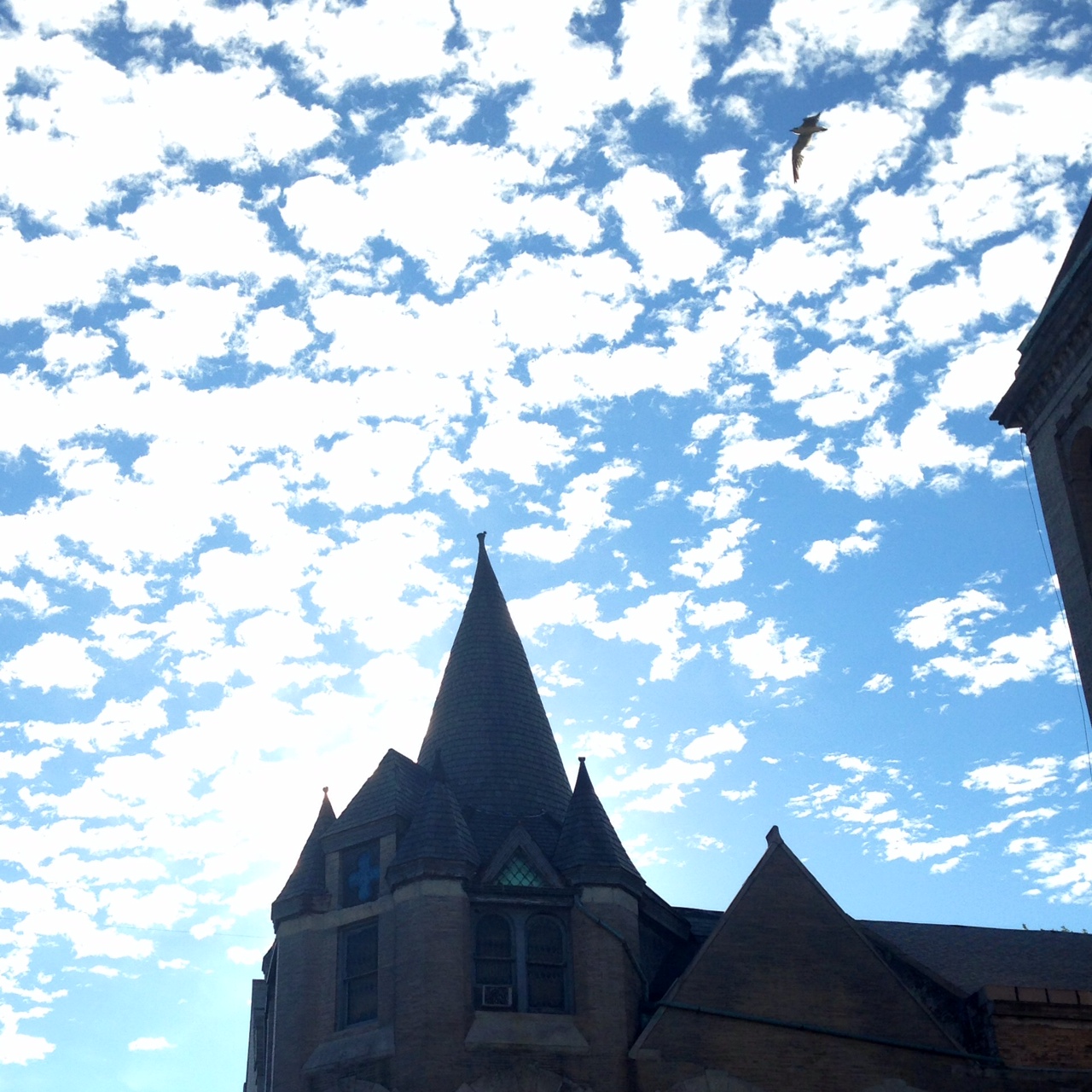 The weather was absolutely perfect and the skies were beautiful during the day. 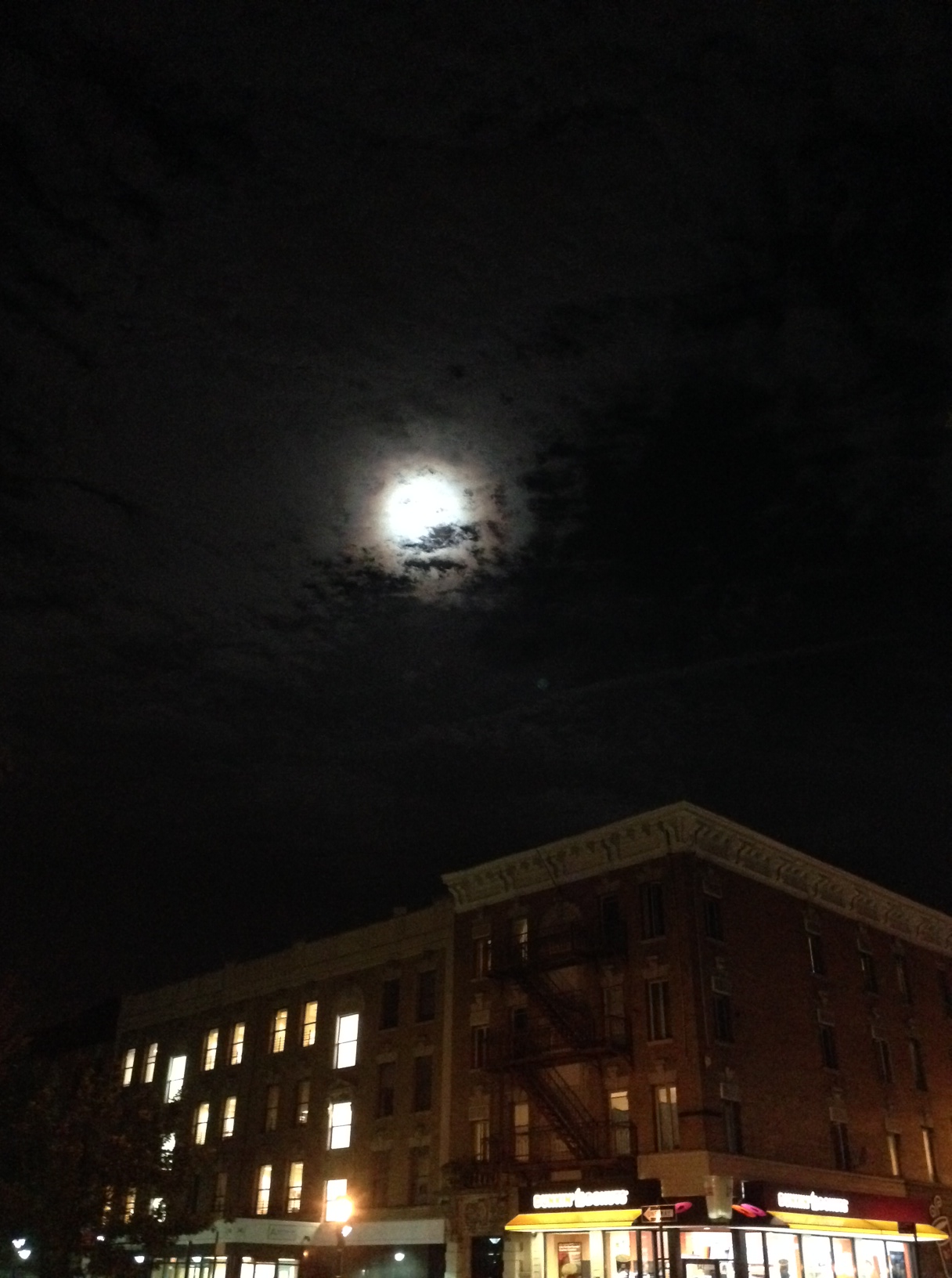 And on the 8th there was the Pisces Full Moon which was even bright and visible in Brooklyn! 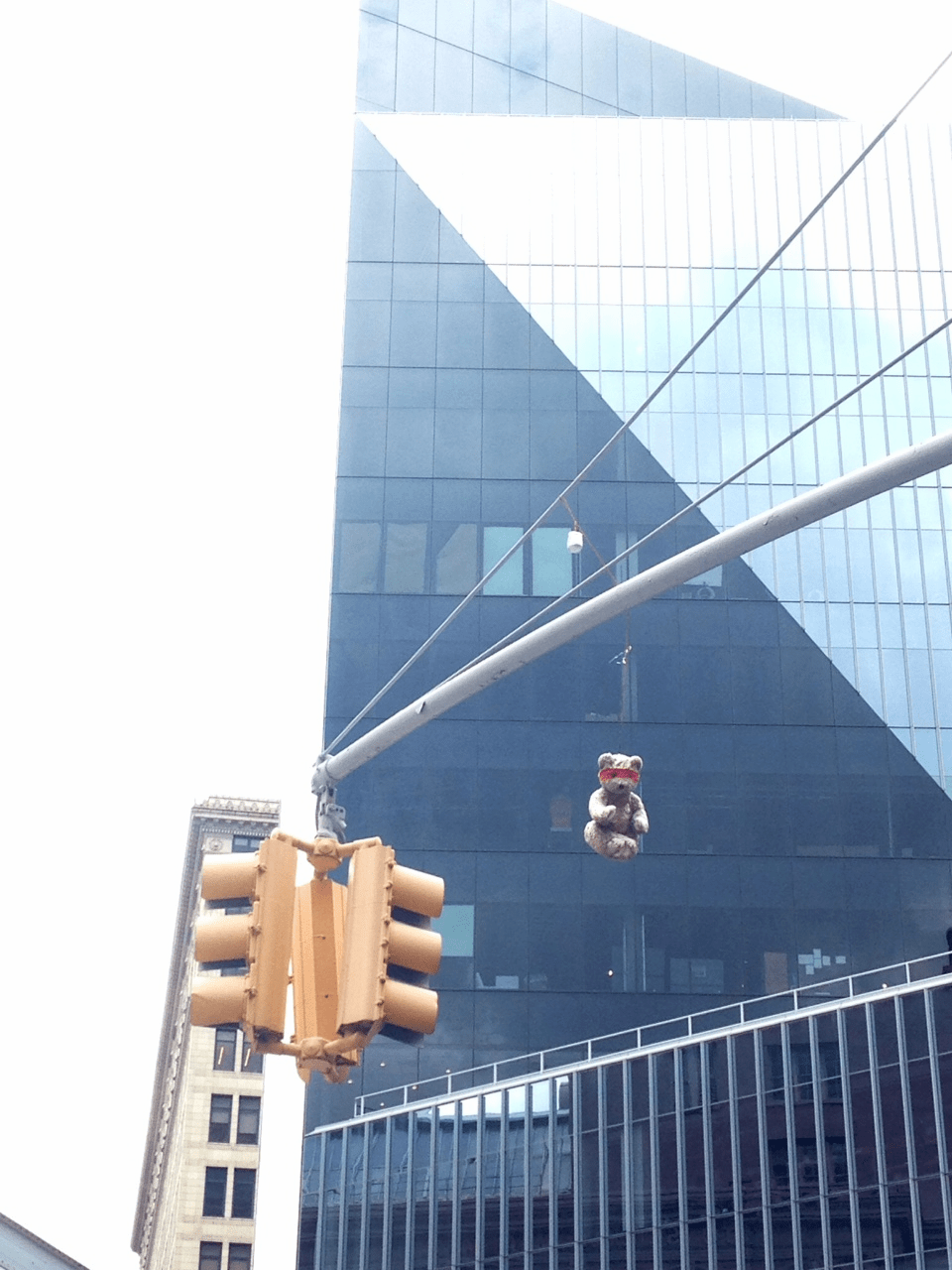 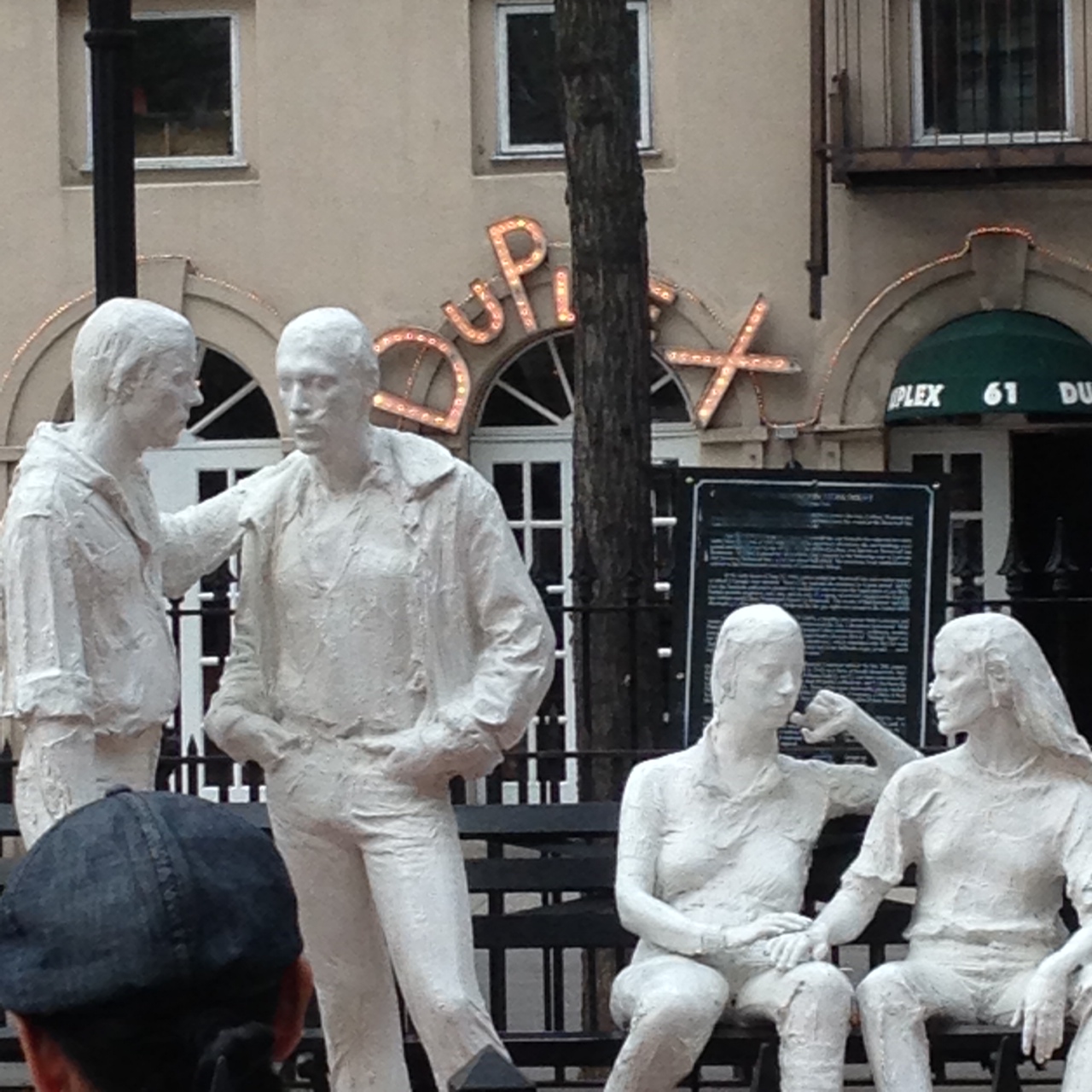 Between St. Marks and the West Village there were certainly a lot of interesting sights to see. 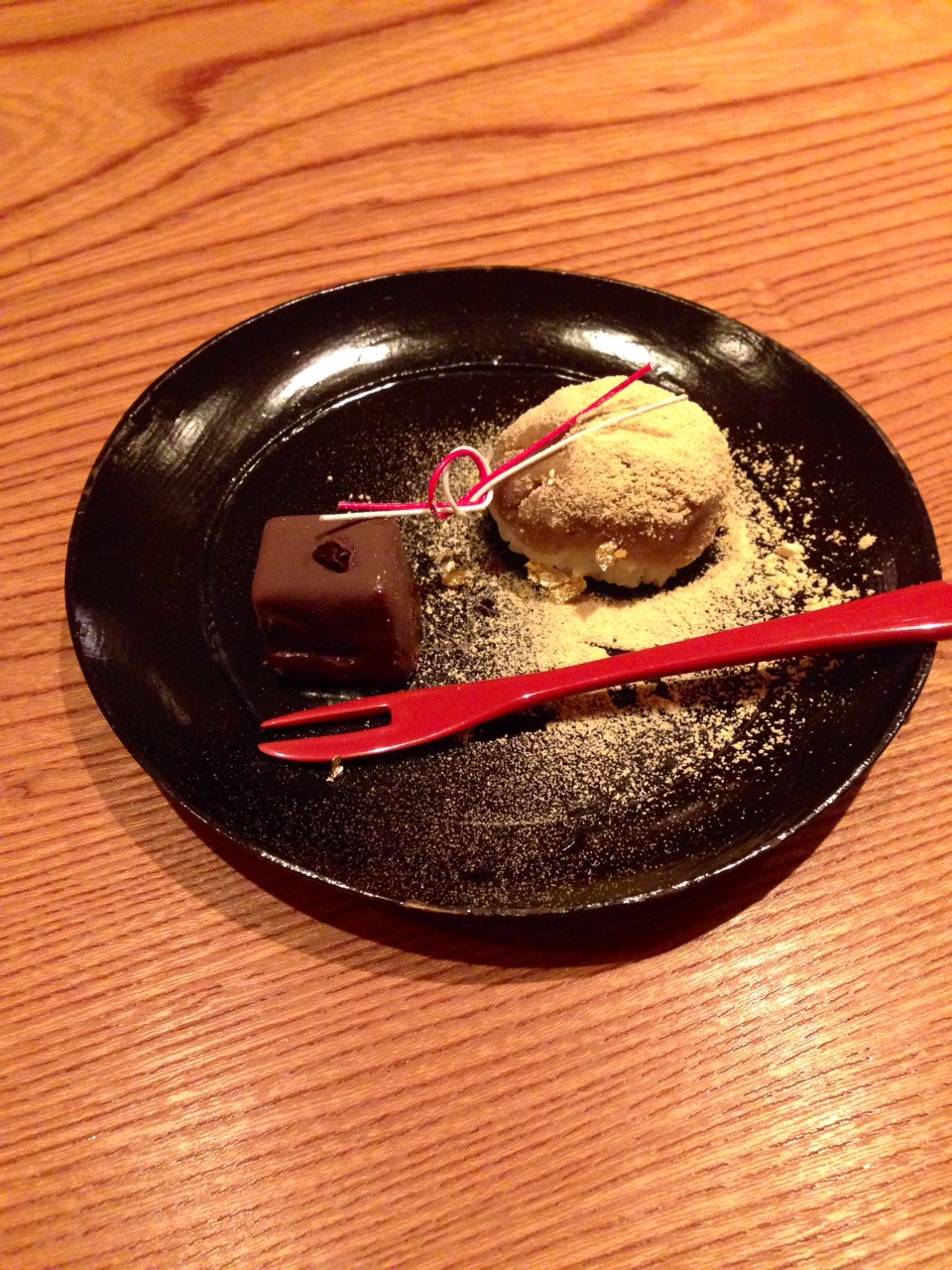 And my boyfriend and I shared a very special dinner at Kokage to celebrate our 5 year anniversary. 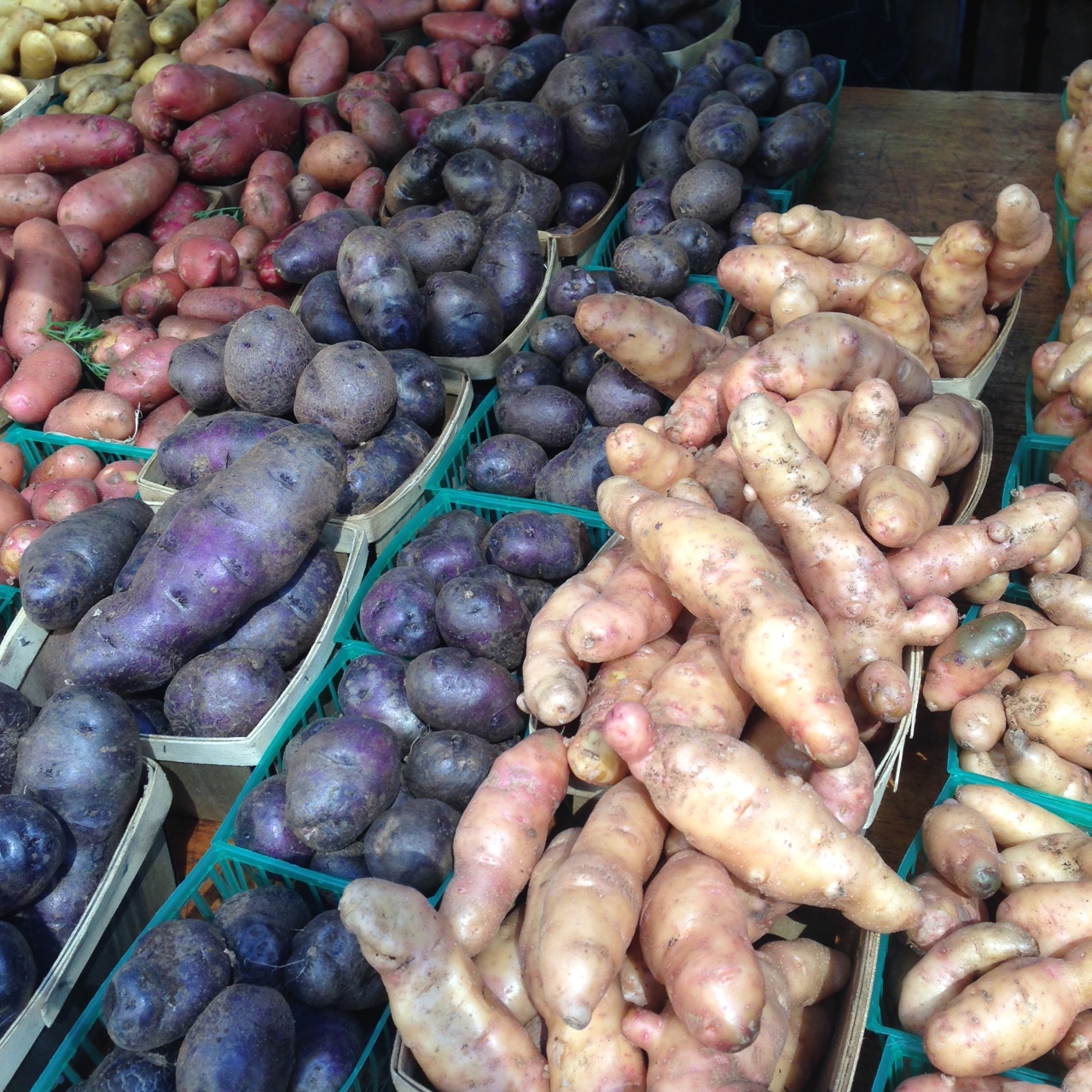 Wednesday I made the trip to my beloved Green Markets at Unions Square and I was not disappointed!  There were so many wonderful things to see- I bought far too many things to bring back with me.  (My suitcase was much heavier coming back despite me leaving a lot of items at the apartment)

I was so excited to see the huge variety of wonderful potatoes!  Fall is moving in- and fast!  I’m jumping right in to embrace it. 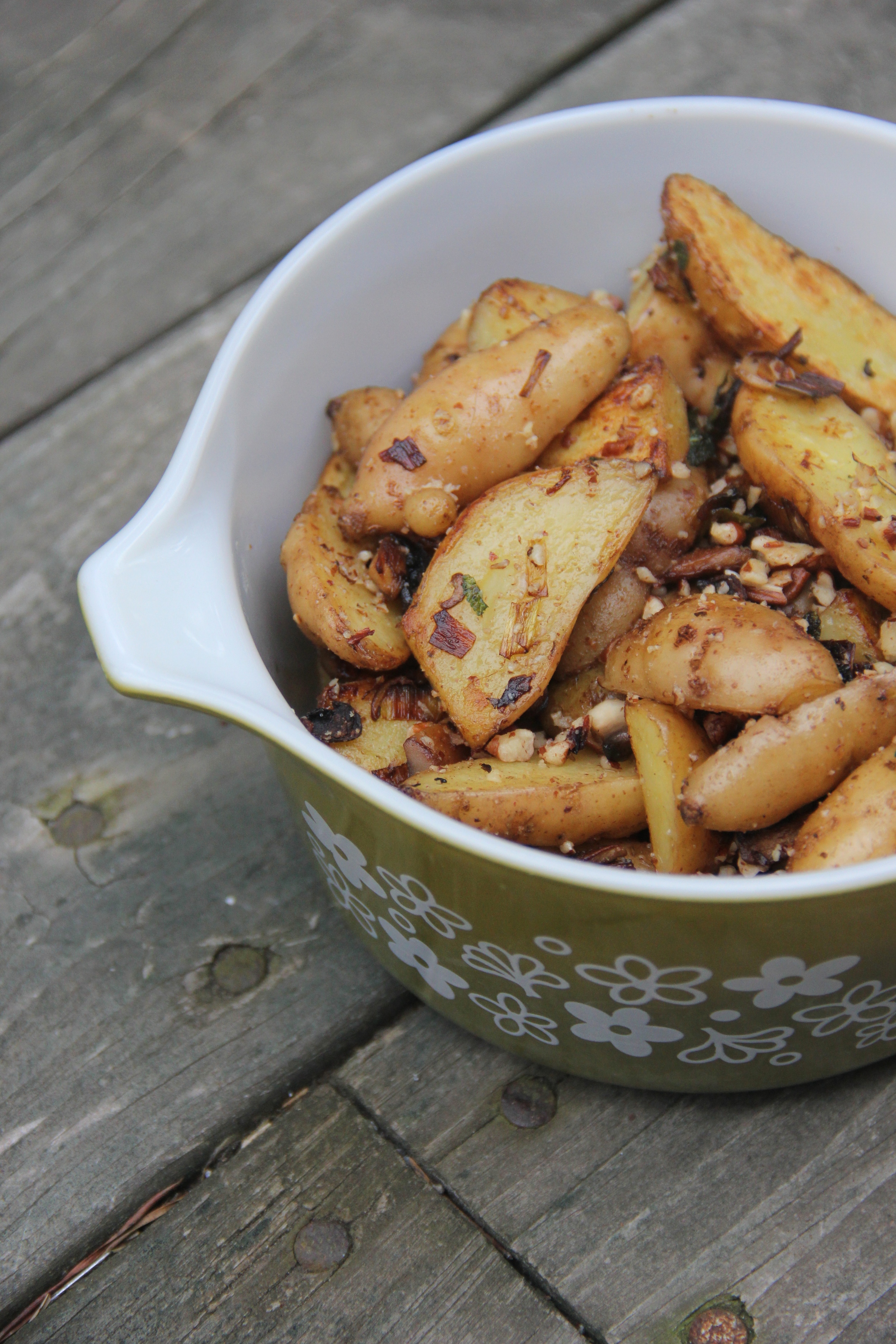 I was struck by the rose finn apple variety and wanted to whip up something special with some of the things I found.  I love fingerling potatoes.  I guess I’m just into “little” things but they’re just so cute! 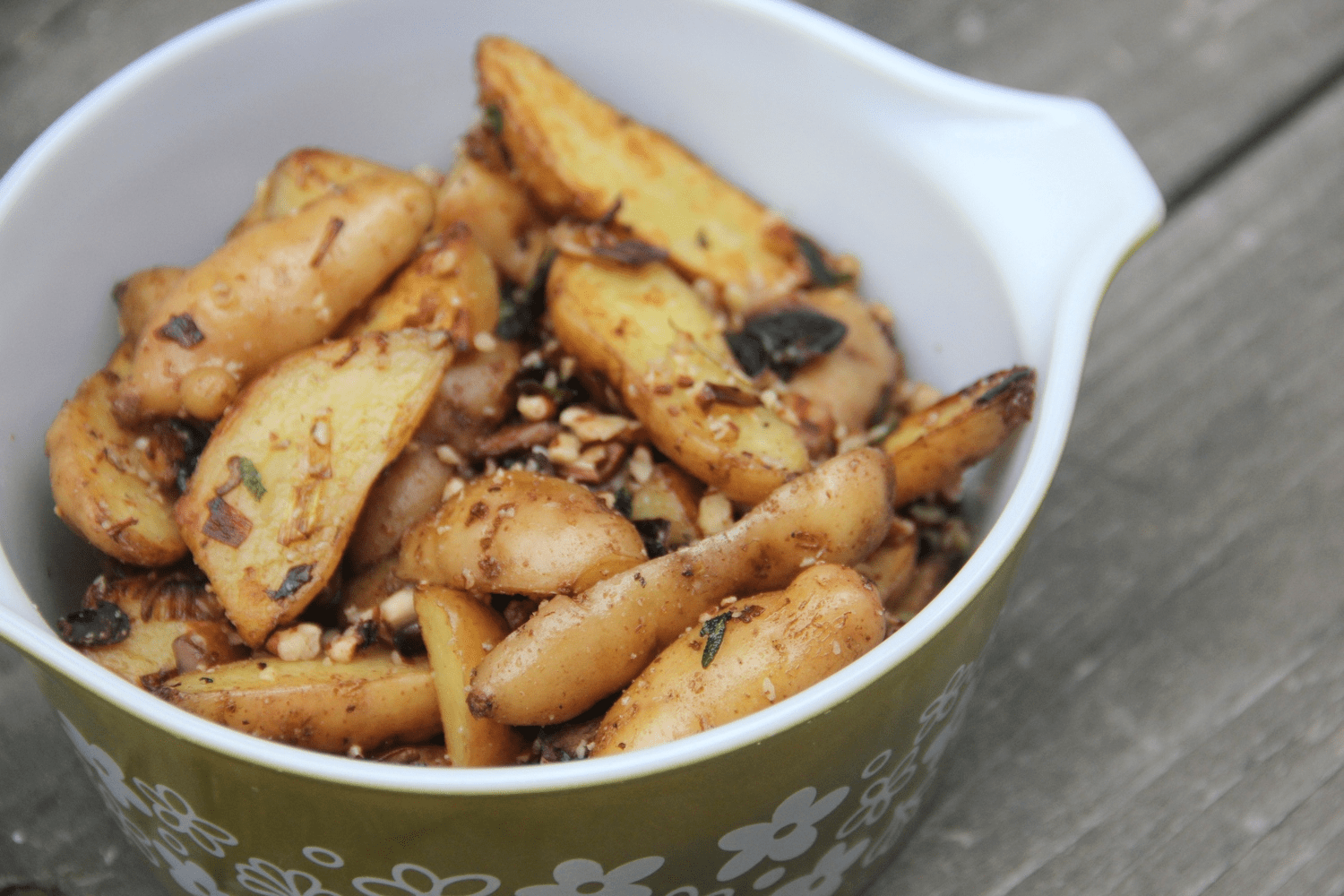 So here’s my first recipe to embrace and welcome the changing of the seasons and I hope you enjoy it (don’t worry- lots of pumpkin and squash recipes will follow!).

Heat butter in a medium pan and toss in leeks, 2 TBSP of the chopped sage and mushrooms.  Let them soften slightly before adding potatoes.  Toss to coat and season with salt and lemon pepper.  Cook for 15-20 minutes, string occasionally until the potatoes are cooked through.  In the last 5 minutes of cooking, heat a smaller pan and toast the pecans for a few minutes until they are fragrant- make sure to move them constantly so that they don’t burn!

Add pecans and remaining TBSP of sage to the potatoes, fold in to combine and serve!